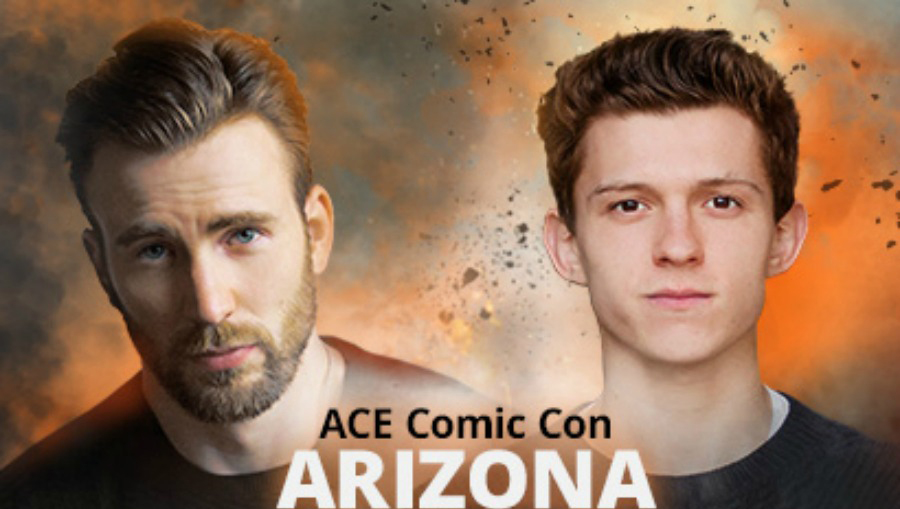 Chris Evans and Gifted nominated for a Teen Choice Awards

Chris has been nominated in the category Choice Drama Movie Actor for a Teen Choice Awards for his role as Frank in the movie Gifted, which was nominated for Choice Drama Movie, you can vote 10 times per day here. The ceremony will be held on August 13, 2017.

I am so thrilled to finally open Fantastic Chris Evans, , I have been working extremely hard on the site since November 2016 and I’m so happy to finally open it. I was going to open it back in April for the Gifted premiere but didn’t get a chance to finish the site and have it as complete as it currently is. The gallery has close to 40,000 photos which include a huge quantity of high-quality pictures of Chris at public appearances, in almost all his projects and a huge quantity of photo sessions, I’m currently working on finishing the career page and the Chris Evans page with a biography and more information, so make sure to bookmark us for all that information, all the news, pictures and videos of Chris!

I need to give some big thanks to my dearest friends Ashley and Jen who helped me so so so much with this site and are the two people that actually made me do it and have known about this little secret from the very beginning.