Written by Joshua
No comments   /   Leave a Comment?
2022: The Gray Man Projects Videos

Ryan Gosling is THE GRAY MAN and Chris Evans is his psychopathic adversary in the Netflix/AGBO spy thriller directed by Anthony and Joe Russo – available globally July 22 on Netflix. 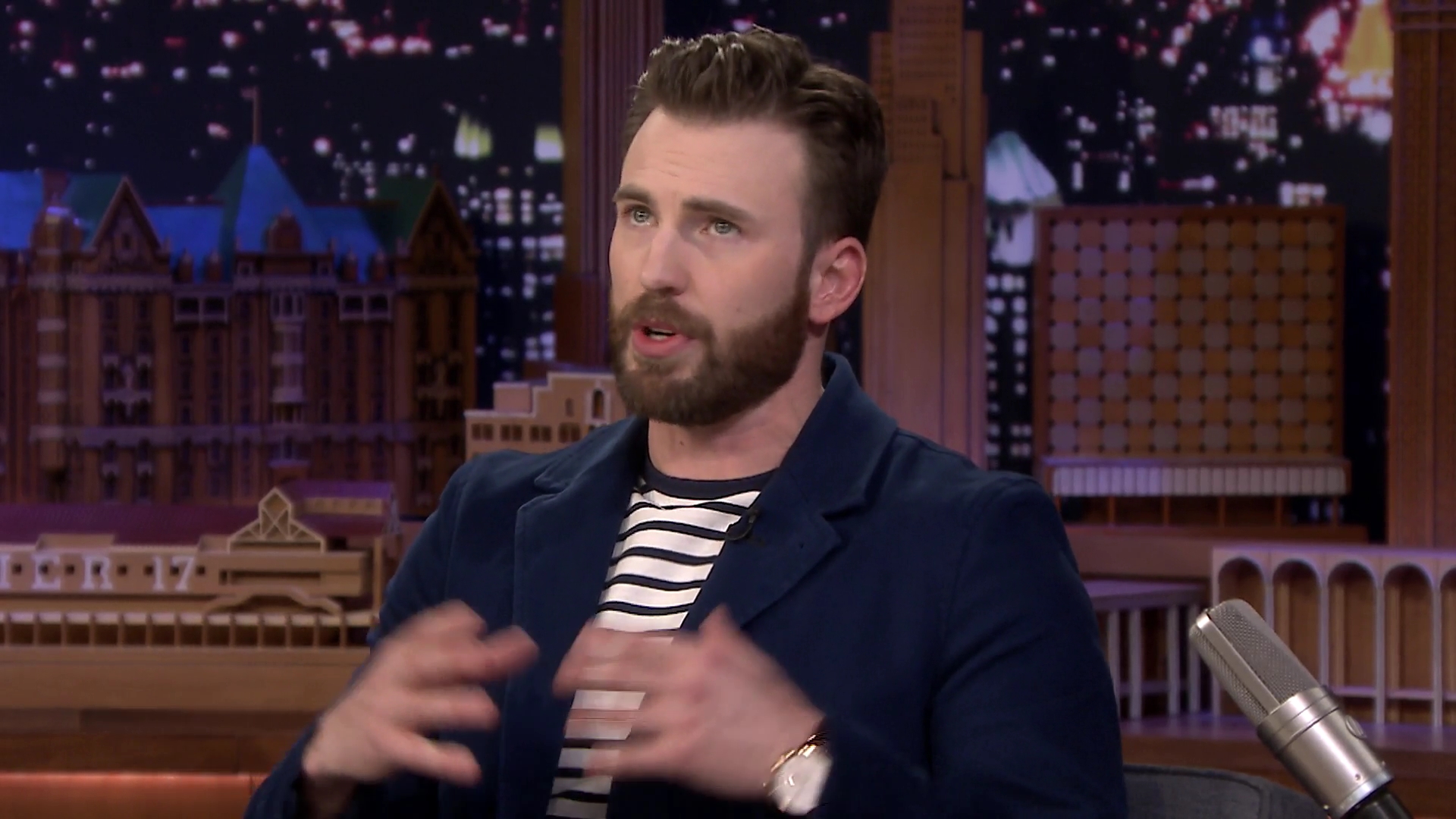 Chris went on Jimmy Fallon last night and I’ve managed to screen cap his appearance. His brother and him played a game with Jimmy and talked about his new film Knives Out 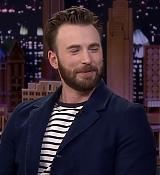 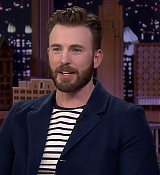 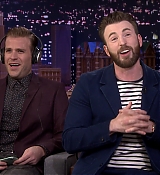 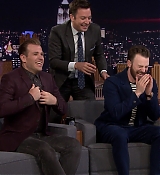 According to the site Average Socialite we could possibly see Chris Evans at the L.A. Premiere of Avengers: Infinity War. If that is the case, I’ll try and have up-to-date photos of him attending. If by any chance he is taking time out of Broadway to attend, we will update the photos tomorrow with all the Avengers press. You can view the video above for the live coverage of the Premiere.

The Gray Man 2022
Lloyd Hansen
In Europe, a CIA operative-turned-assassin looks to evade mysterious forces as he tries to save the lives of the daughters who don't know he exists.
News Photos IMDb

Pain Hustlers TBA
TBA
Liza dreams of a better life for her and her daughter so she gets a job at a bankrupt pharmacy and Liza's guts catapult the company and her into the high life not knowing that she will soon be in the middle of a criminal conspiracy.
IMDb 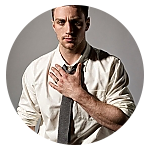 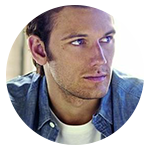 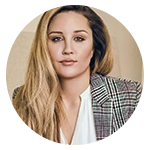 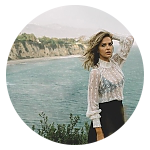 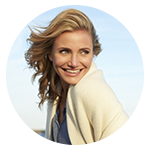 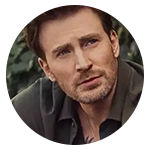 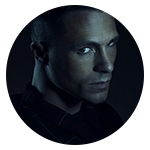 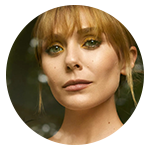 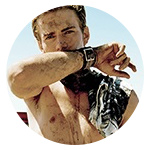 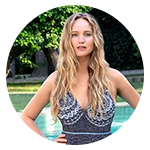 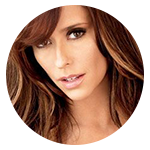 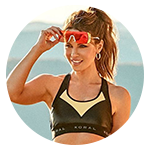 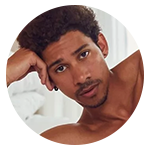 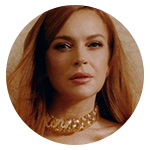 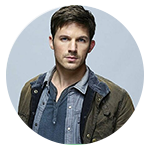 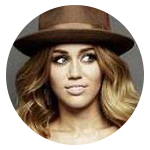 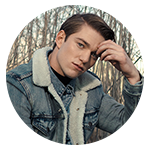 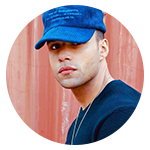 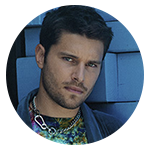 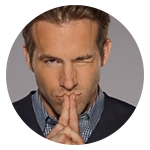 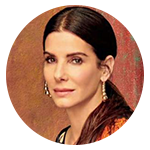 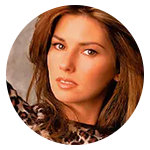 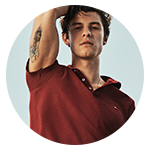