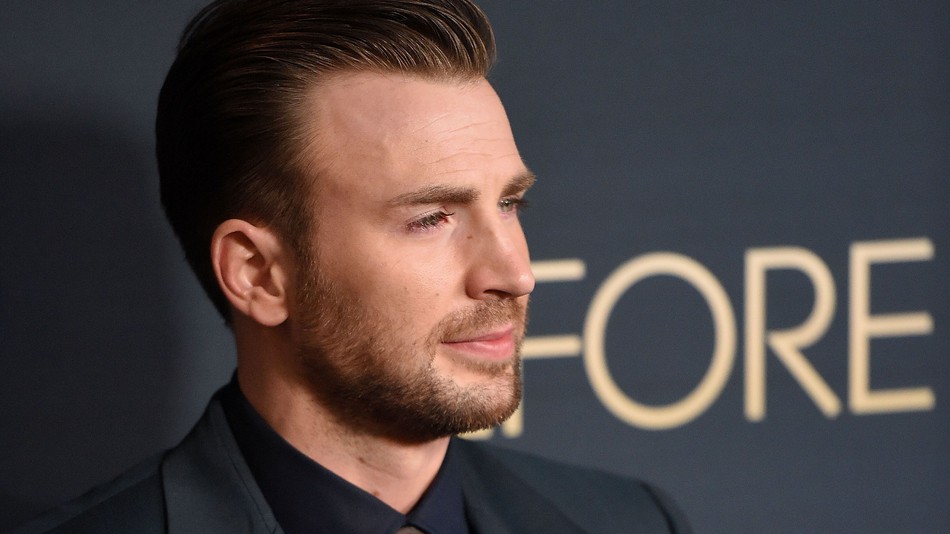 Deadline – STXinternational has boarded international distribution on Chris Evans-starrer The Red Sea Diving Resort, in what becomes a hot title for the upcoming AFM. STX will also directly distribute the Gideon Raff-directed drama in the UK and Ireland. The story is based on one of the most remarkable rescue missions in history.

Evans plays an Israeli agent who runs a secret Mossad operation with a ragtag team of spies to smuggle thousands of persecuted Ethiopian Jews to safety under the cover of a fictitious diving resort in 1981. 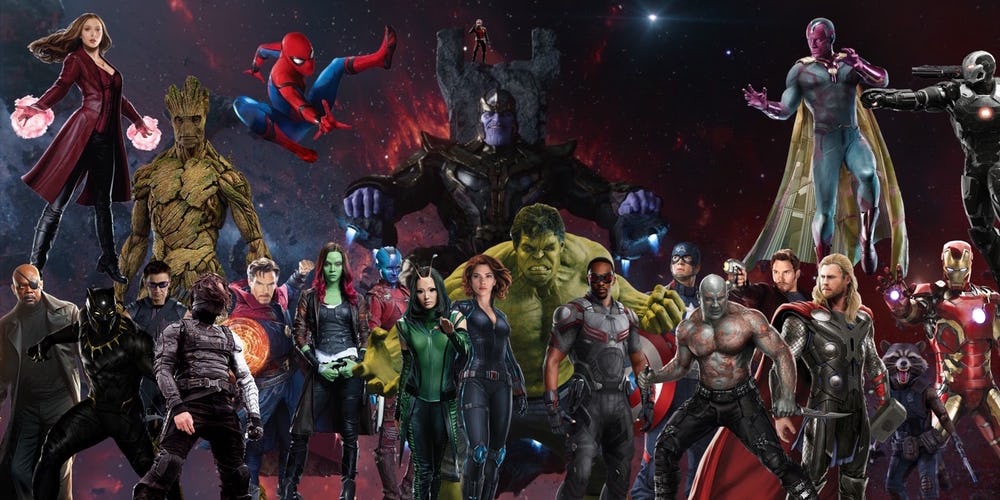 Yesterday Marvel Studios reunited its huge cast from Marvel Cinematic Universe for a massive photoshoot, and we could get a glimpse of the cast thanks to Mark Ruffalo. He shared a live on his Facebook giving us a behind-the-scenes look on everyone – and Chris was there, as well.

Next year, as Avengers: Infinity War is being released, will also be ten years since MCU officially started the entire new franchise with Iron Man.

Infinity War will bring together almost every single MCU character as Thanos (Josh Brolin) finally does it himself and takes on the Avengers with the full power of the Infinity Gauntlet at his disposal. There will surely be many ways Marvel will celebrate, and a huge photo featuring everyone involved may just be one of those.