After their apparent exit from the Marvel Cinematic Universe, Avengers co-stars Chris Evans and Scarlett Johansson will reunite in an interesting way for an upcoming movie at Apple TV+. Called Ghosted, the movie is described as a “romantic action adventure” story that features Evans and Johansson starring in the lead roles. The movie comes from Apple Studios and Skydance with Dexter Fletcher (Rocketman) on board to direct.

Perhaps Chris Evans and Scarlett Johansson will have some excellent on-screen chemistry in Ghosted, as they’ve been working together for years. Marvel fans will know that the two have both appeared in their respective roles as Captain America and Black Widow in Marvel’s popular Avengers movies. They also co-starred alongside one another in 2004’s The Perfect Score and 2007’s The Nanny Diaries.

This reunion is also coming at an interesting time as it seems that both actors are finished with the MCU at this time. Evans had his Steve Rogers character written out of the story in a way that would seem difficult for him to continue in Avengers: Endgame. The same could be said for Johansson’s Natasha Romanoff, albeit her end was more definitive. She returned to the role for this year’s Black Widow, although that was a prequel and there are no plans to continue on with the character at Marvel Studios.

Johansson’s lawsuit against Disney would also seemingly make her Marvel return all the more unlikely. In July, Scarlett Johansson filed a lawsuit against Disney over the way Black Widow was released both in theaters and on Disney+ with Premier Access. Because her salary is tied to the box office performance of the movie, the actress alleges that the dual release was a breach of contract. Disney has responded by saying the lawsuit shows a “callous disregard for the horrific and prolonged global effects of the COVID-19 pandemic.”

While it would appear that Johansson won’t be doing any Disney movies in the near future, she’s already back to work filming her next movie. The former Avengers star was recently cast in an untitled Wes Anderson movie that’s now shooting in Spain. Along with Johansson, the cast features an impressive ensemble thas also includes Bill Murray, Tilda Swinton, Margot Robbie, Adrien Brody, Tom Hanks, Bryan Cranston, and Jeffrey Wright.

Evans Has Yet to seen ‘Wandavision’ Yet 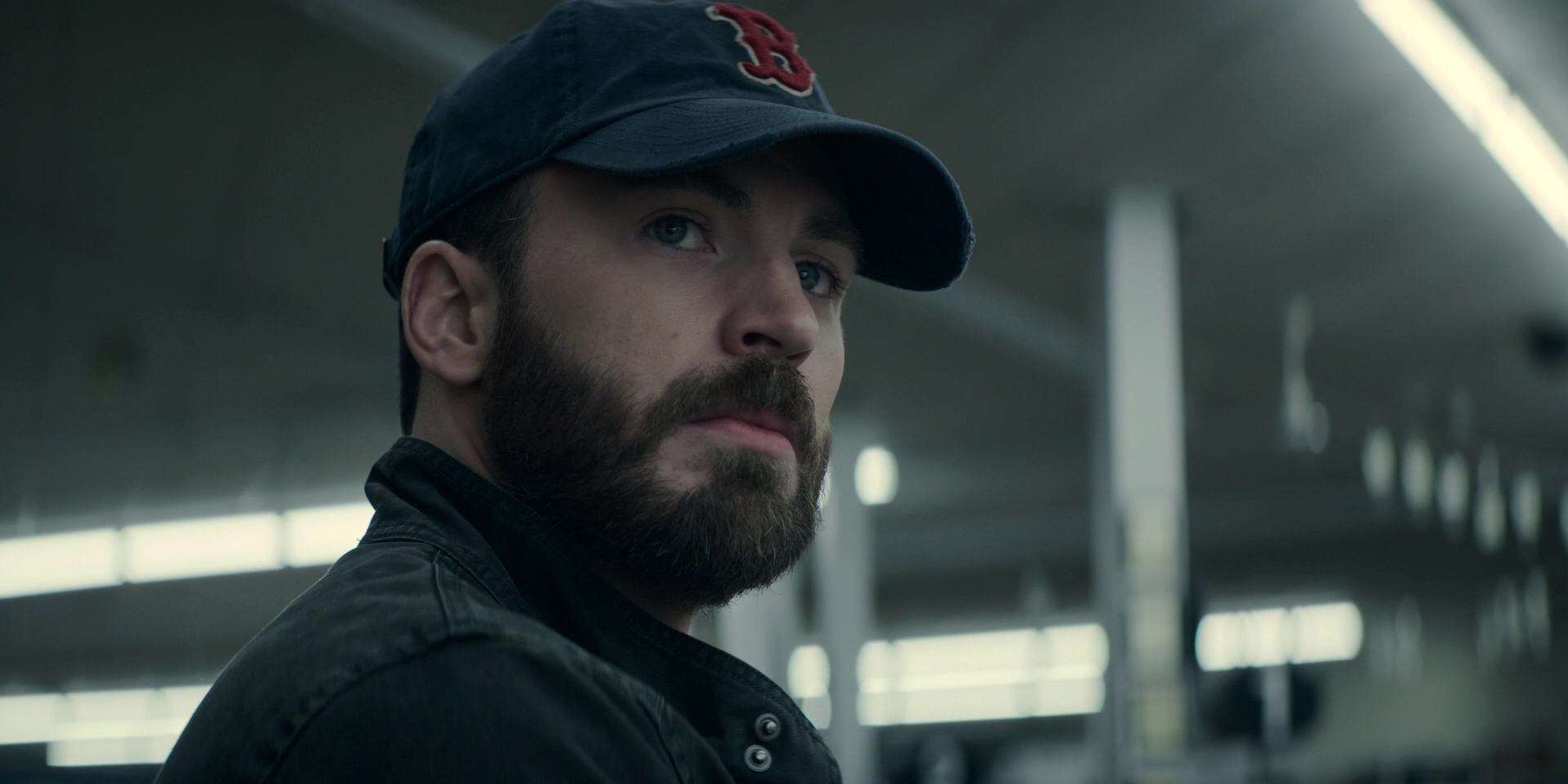