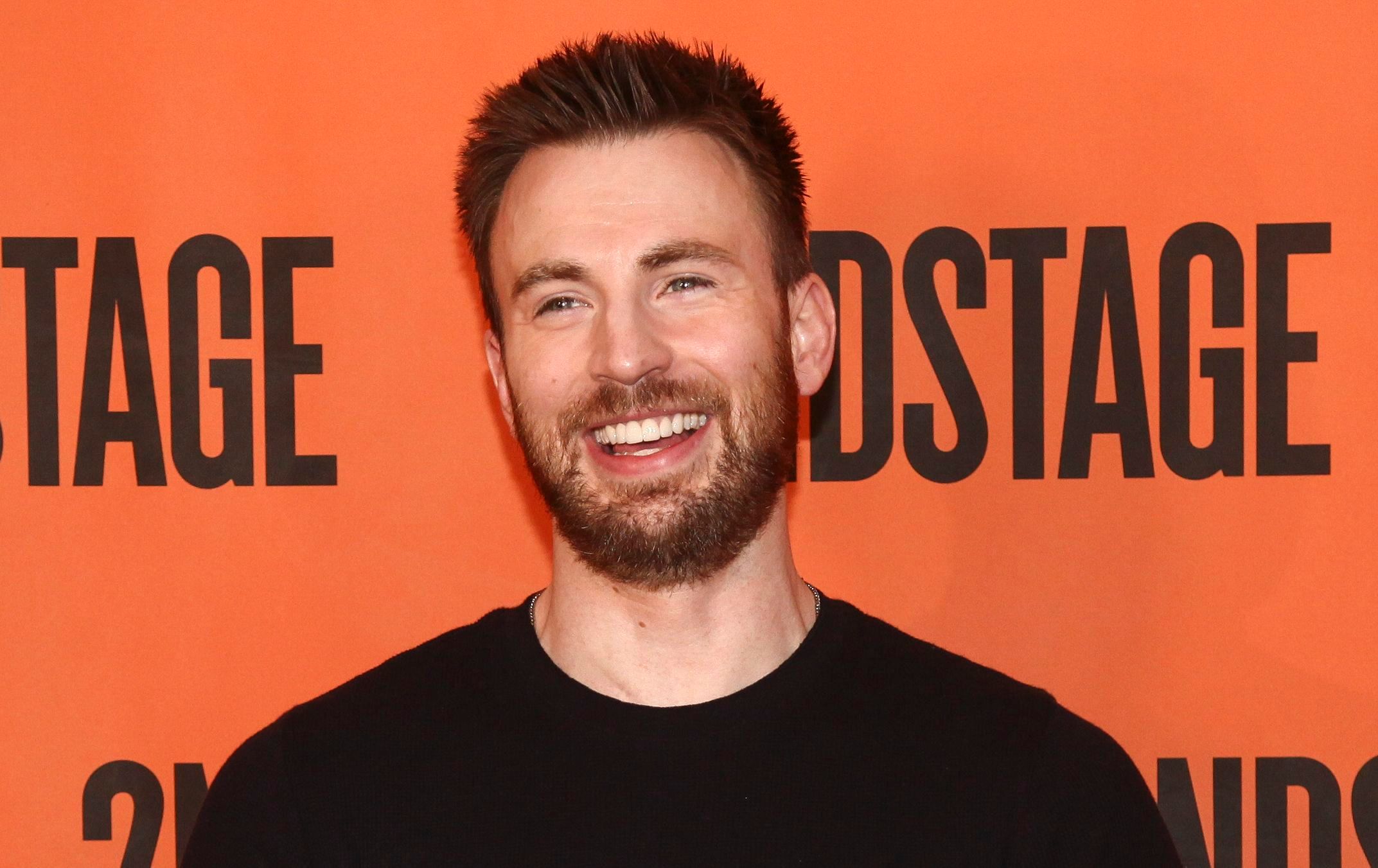 The various Star Trek timelines were drawn closer this week when Discovery crossed over with J.J. Abrams’ Kelvin movies for the very first time, although it remains to be seen if it was a one-off bit of fan service or executive producer Alex Kurtzman has bigger plans in store somewhere down the road.

Of course, the creative driving force behind the small screen arm of the franchise has plenty of history with the Kelvin crew having produced and co-written Abrams’ first two installments, and with the future of Trek on TV mapped out until 2027, he could be sowing the seeds for some epic events that might not unfold for several years yet.

On the theatrical side of things, meanwhile, Star Trek is in stasis. Noah Hawley was gearing up for another reboot that would have wiped the slate clean once again and taken the concept back to basics by ignoring the action-packed spectacle of the Kelvin trilogy, but the project was recently placed on hold by Paramount. If that wasn’t enough, Hawley then admitted that Star Trek wasn’t in his immediate future, and yesterday it was announced that he’s developing an Alien series for FX alongside Ridley Scott.

This could mean that the canonical Star Trek 4 has now returned to the front of the queue for getting into production first, with Quentin Tarantino’s R-rated effort still more of a pipe dream than anything else. In any case, insider Daniel Richtman is claiming this week that Chris Evans is in talks to join Star Trek, but the tipster doesn’t expand on the role in question or even which one of the many projects in development he’s interested in. Still, we’ve already seen Hemsworth and Pine in the Kelvin timeline, so why not go for another one of the quartet of Chrises? 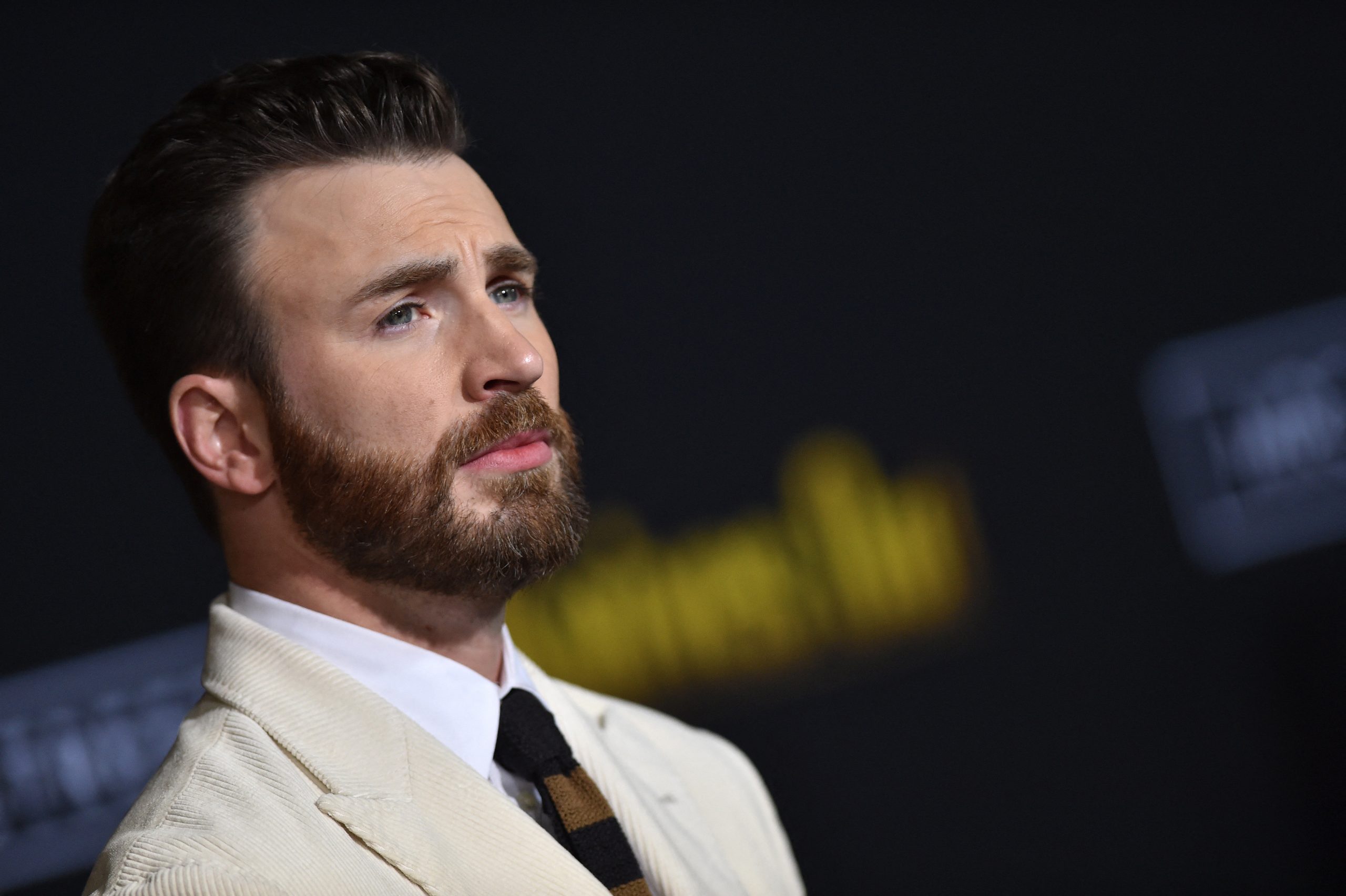 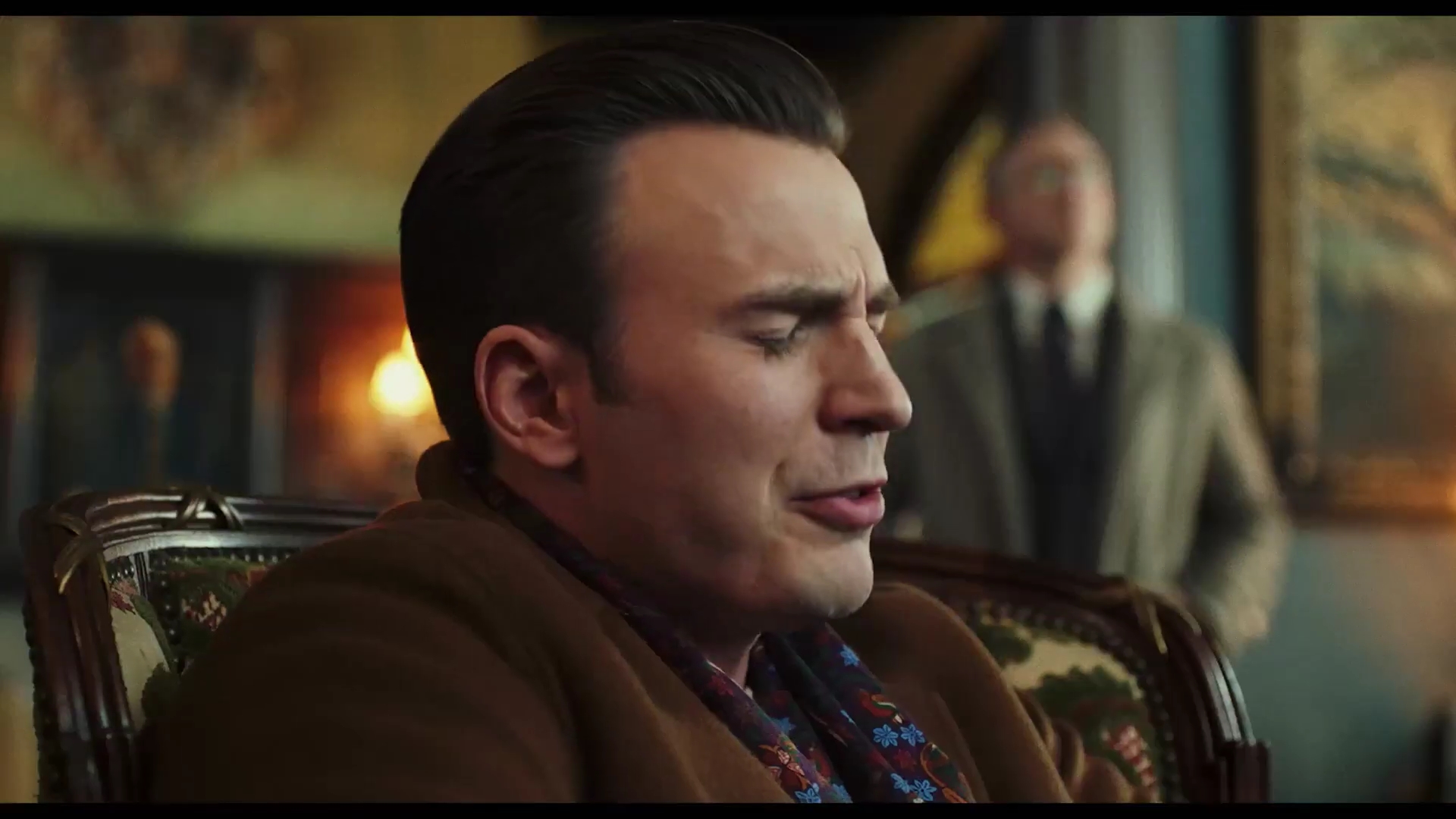