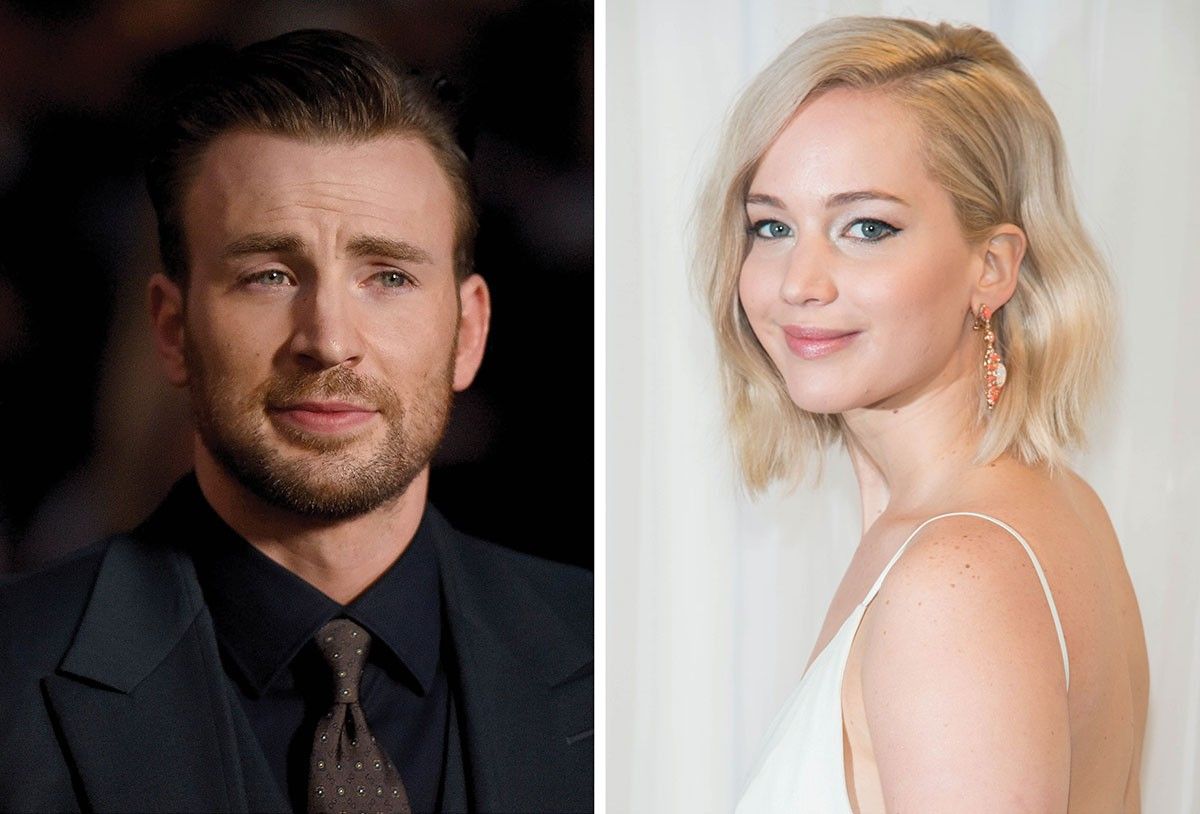 McKay will write, direct and co-produce along with Kevin Messick under McKay’s Hyperobject Industries Banner.

The film follows two low-level astronomers who embark on a media tour to warn mankind of an approaching asteroid that will destroy Earth. Details are unknown of who Evans would be playing. Filming is currently underway in Boston.

After moving on from his time as Captain America, Evans continued to stay busy starting with his critically acclaimed work in the Apple TV+ limited series Defending Jacob. This is also marks his second Netflix feature he has also signed on to reteam with Russo Brothers in The Gray Man joining Ryan Gosling in the action pic.

He is repped by CAA, 3 Arts Entertainment and attorney Jason Sloane. 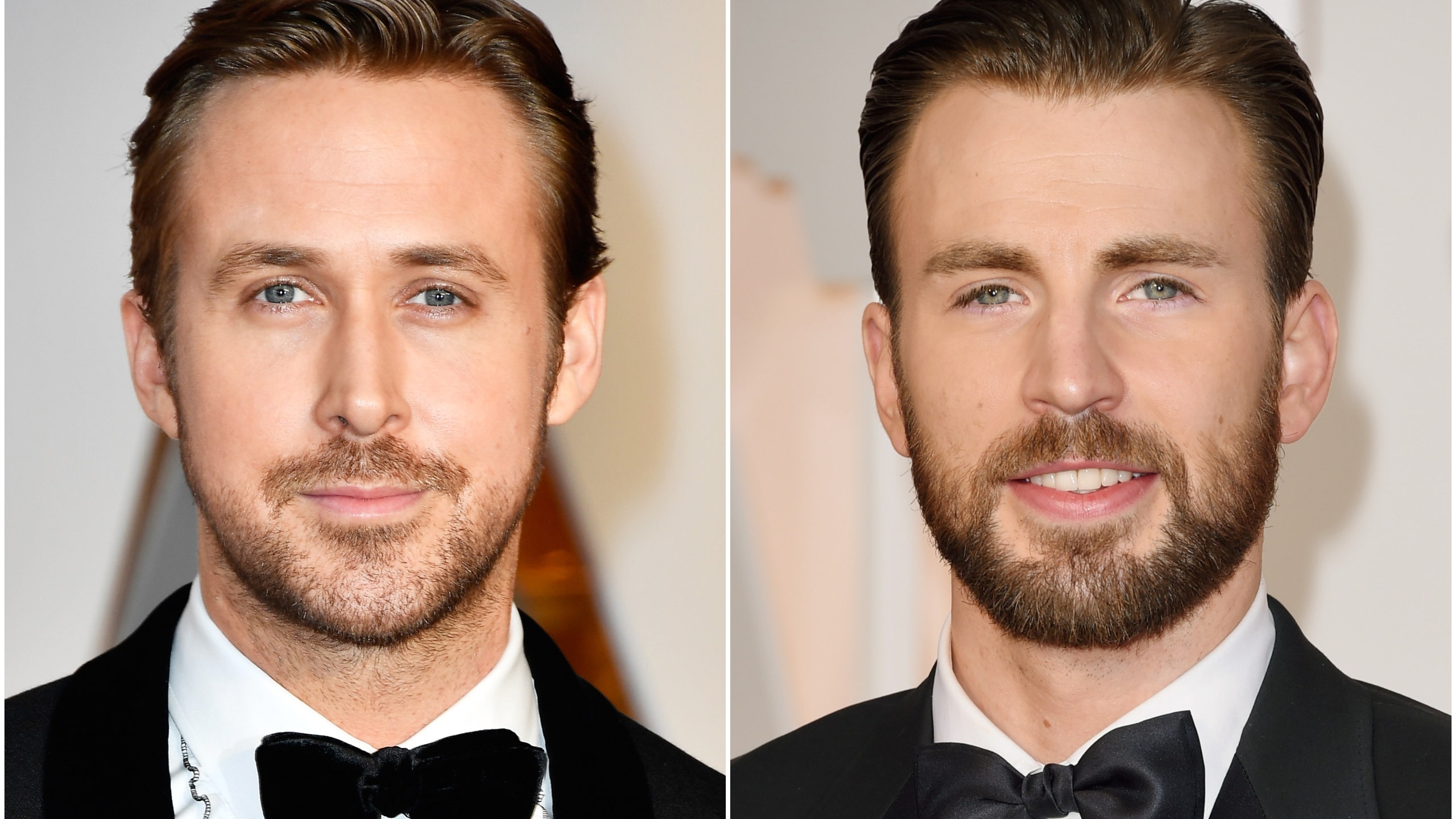 Chris Evans, Ryan Gosling to Star in $200 Million Spy Thriller for Netflix
‘The Devil All The Time’ Replaces Chris Evans with Sebastian Stan