I’ve went ahead and uploaded 1,200+ true high definition screencaptures of Chris playing Captain America. It was such a powerful movie. 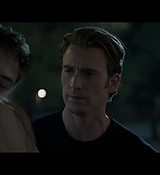 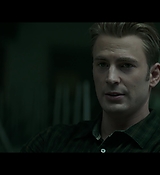 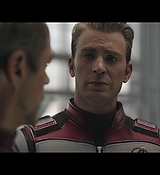 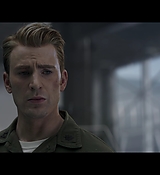 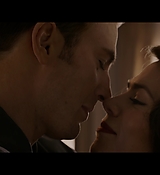 Little Shops of Horror TBA
Orin Scrivello (rumored)
An exotic plant in a downtown flower shop convinces the storekeeper's meek apprentice to resort to gruesome measures to keep it alive and make it grow.
IMDb

The Gray Man 2022
Lloyd Hansen
In Europe, a CIA operative-turned-assassin looks to evade mysterious forces as he tries to save the lives of the daughters who don't know he exists.
IMDb

Don’t Look Up 2021
Peter Isherwell
The story of two low-level astronomers, who must go on a giant media tour to warn mankind of an approaching comet that will destroy planet earth.
IMDb Defending Jacob April 24th, 2020 (on Apple TV)
Andy Barber
The limited drama series is a gripping, character-driven thriller based on the 2012 New York Times best selling novel of the same name by William Landay. An assistant DA's world is shattered when his beloved son gets charged with murder.
News Photos IMDb Official

Knives Out November 29th, 2019
Ransom Drysdale
A detective investigates the death of a patriarch of an eccentric, combative family.
News Photos IMDb Official